MOREVFX is one of the leading visual effects company in China, It is well known for its state of the art techniques and innovative ideas. MOREVFX provides service for visual effects design, as well  feature animations and film production. MOREVFX had produce a number of block buster movies ，such as " Assassin in Red "," The Wandering Earth ", "WuKong" and " The Monkey King 2". Nominated and won multiple best visual effect awards in Hong Kong Films Awards, Golden Horse Awards and Asian Film Awards.

With a number of outstanding artists from home and abroad,
the concept design team of MOREVFX is led by international
renowned concept designer. Providing artistic support to VFX feature film.

A process of script translation into a virtue preview, which
provide an initial camera motion plan and solution prior the actual shooting. 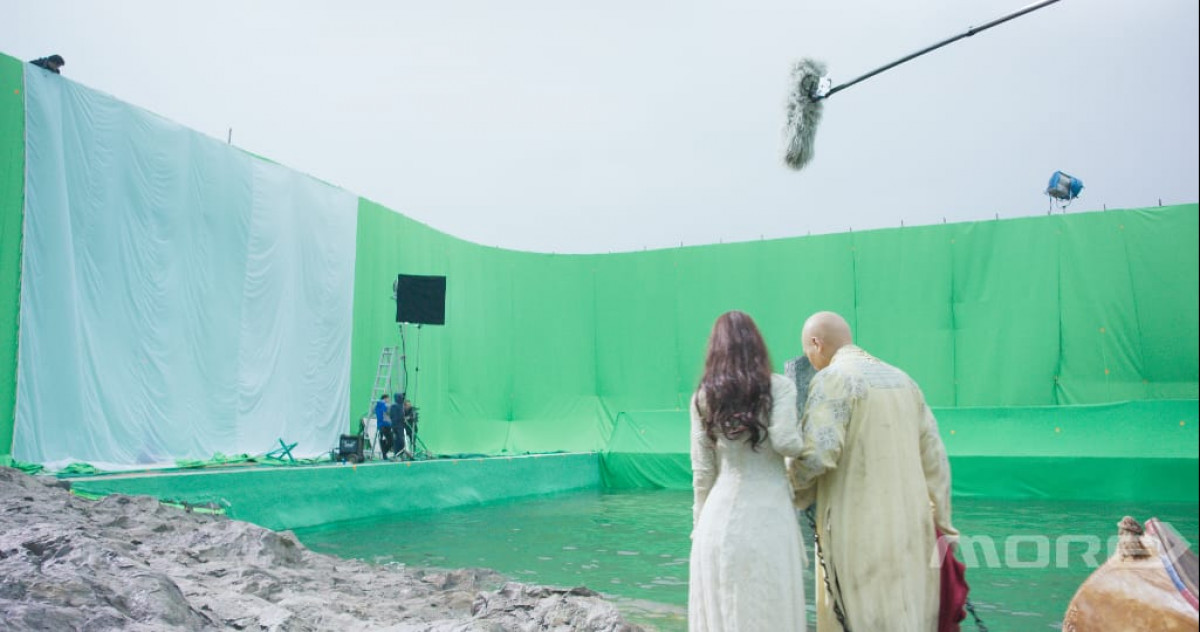 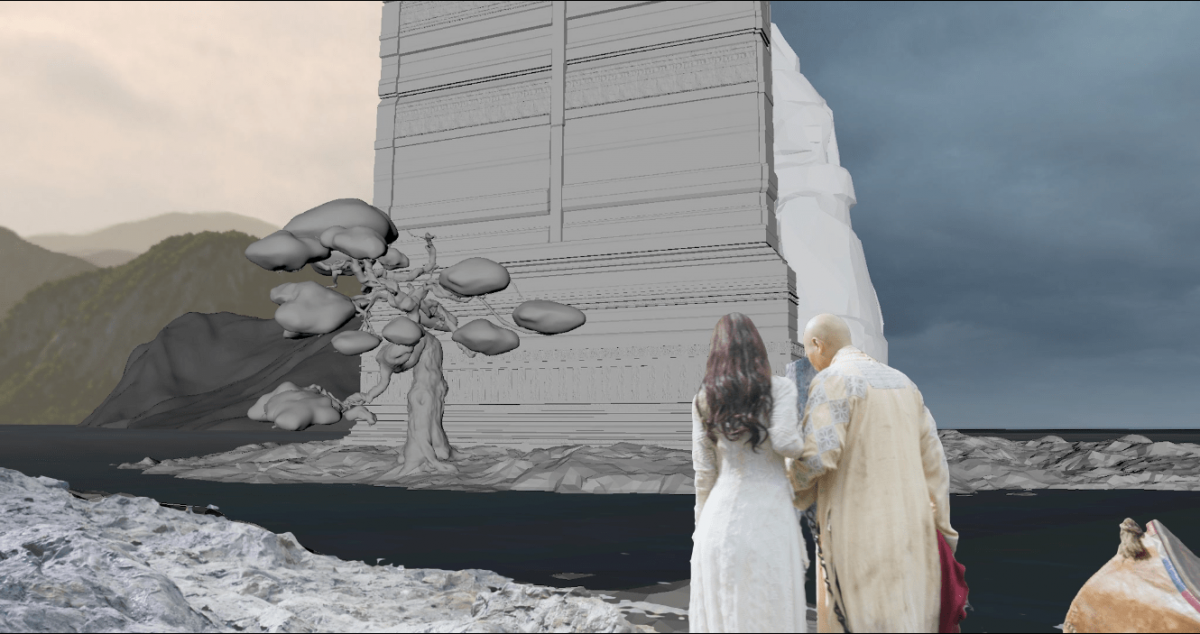 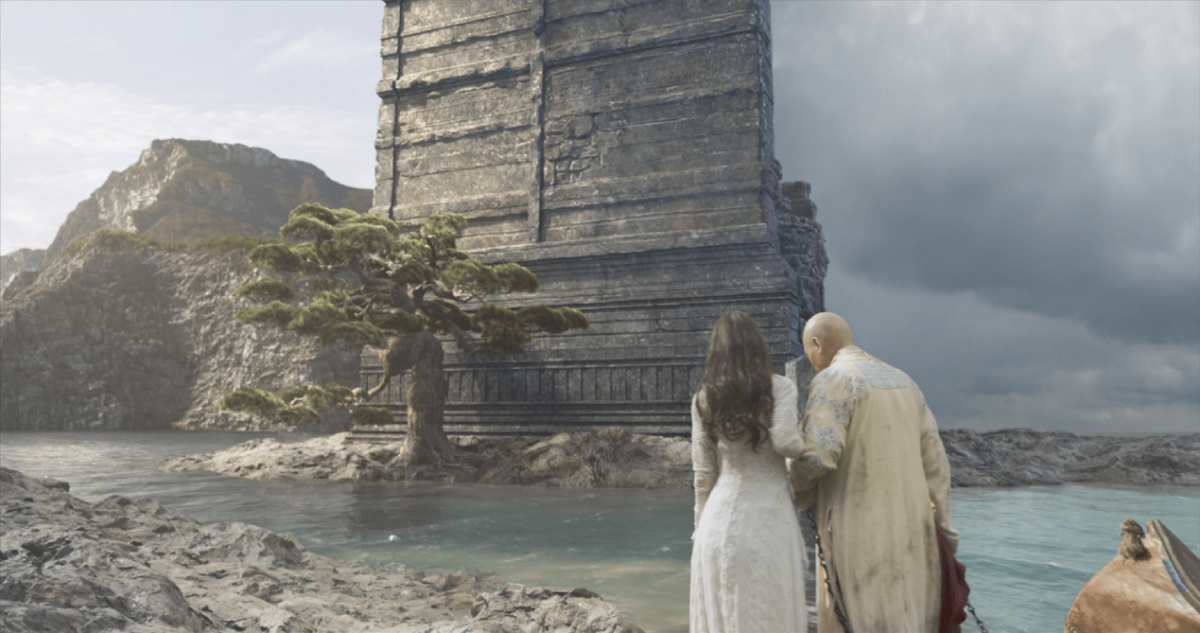 An on-set collaboration between CG Artists and the film production teams.
To maximize the Director’s intention by creating effective shooting plans and solutions. 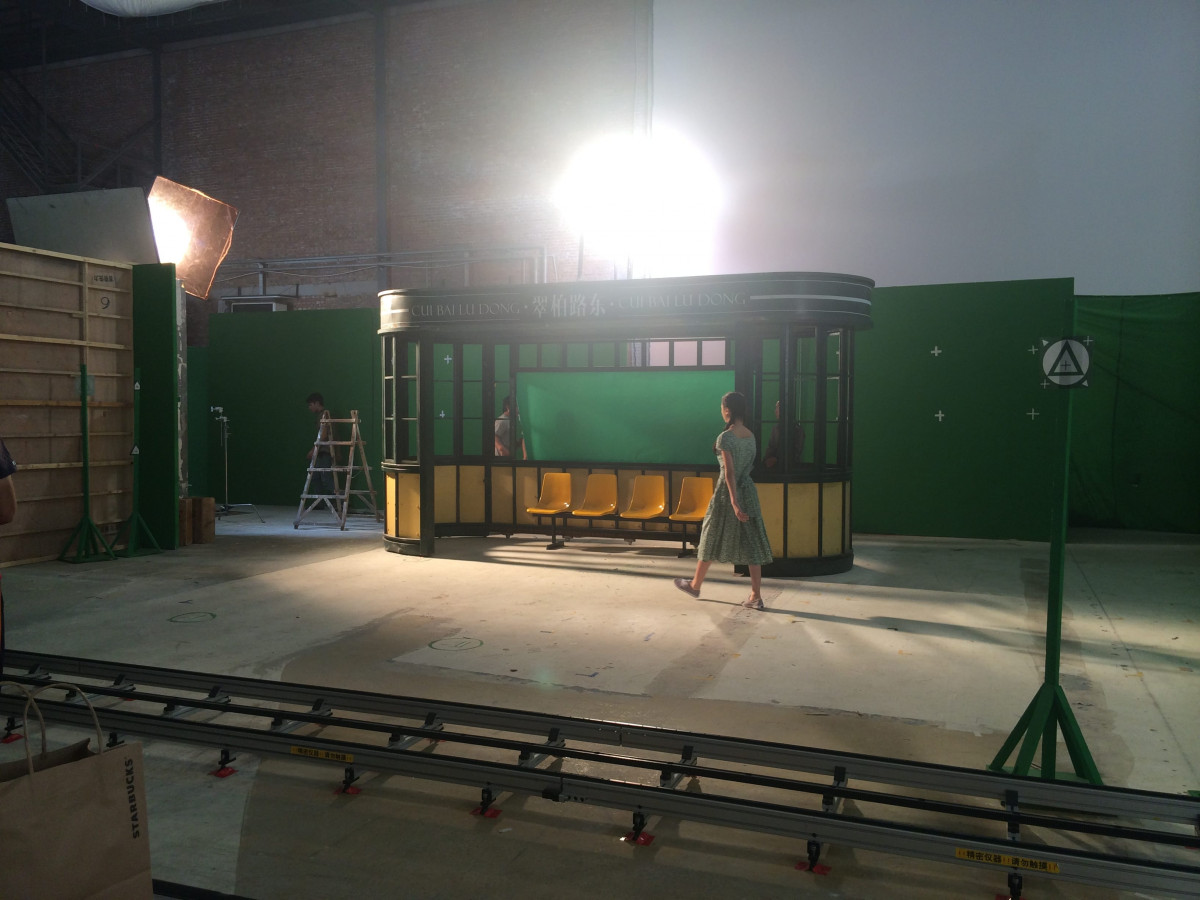 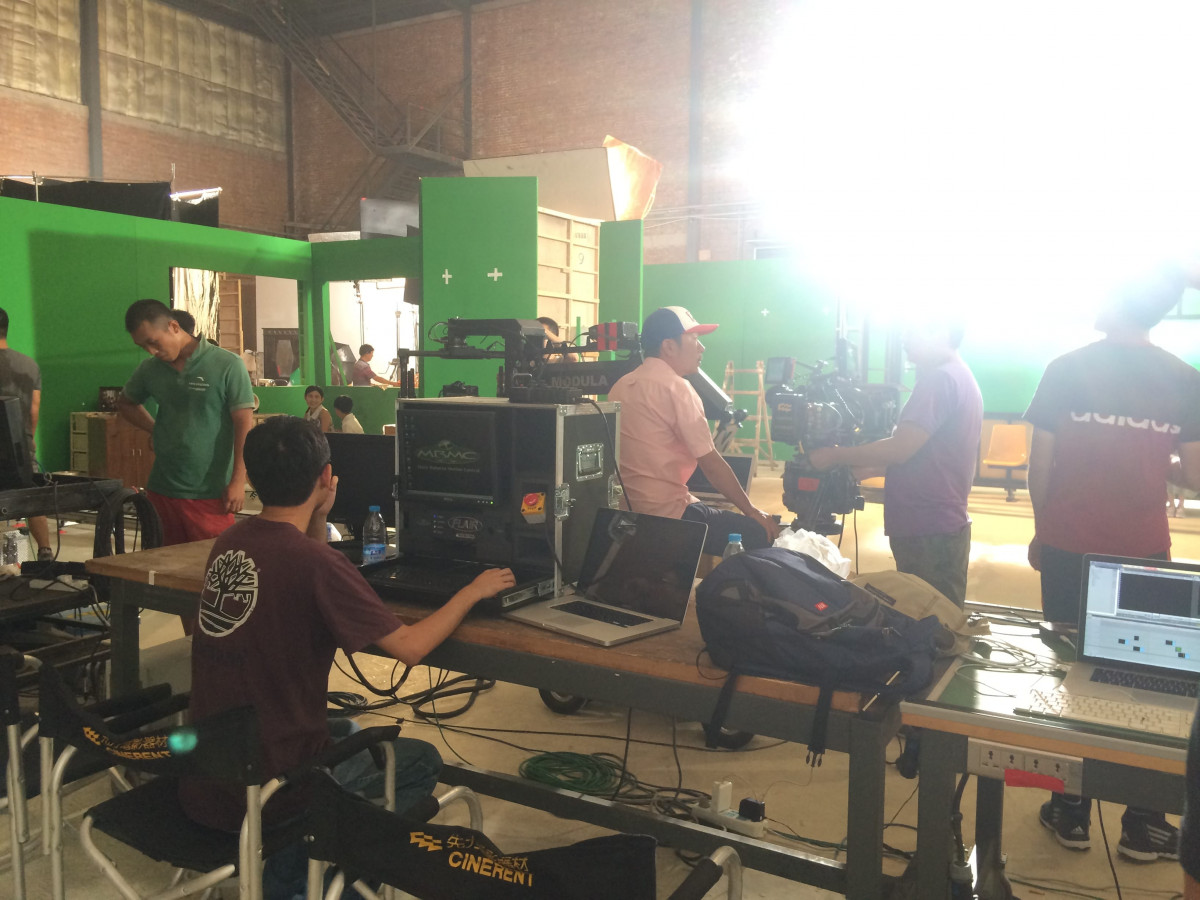 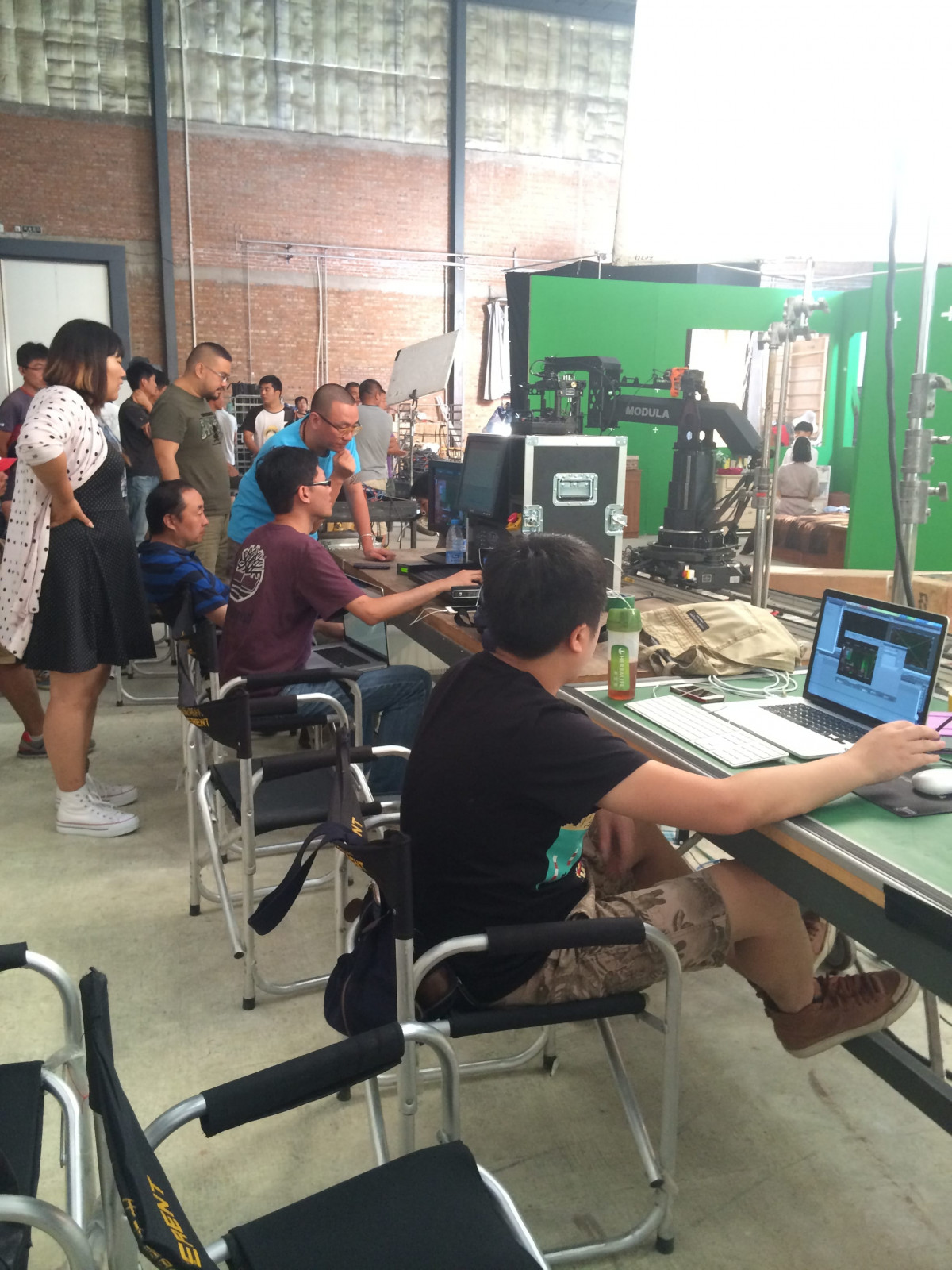 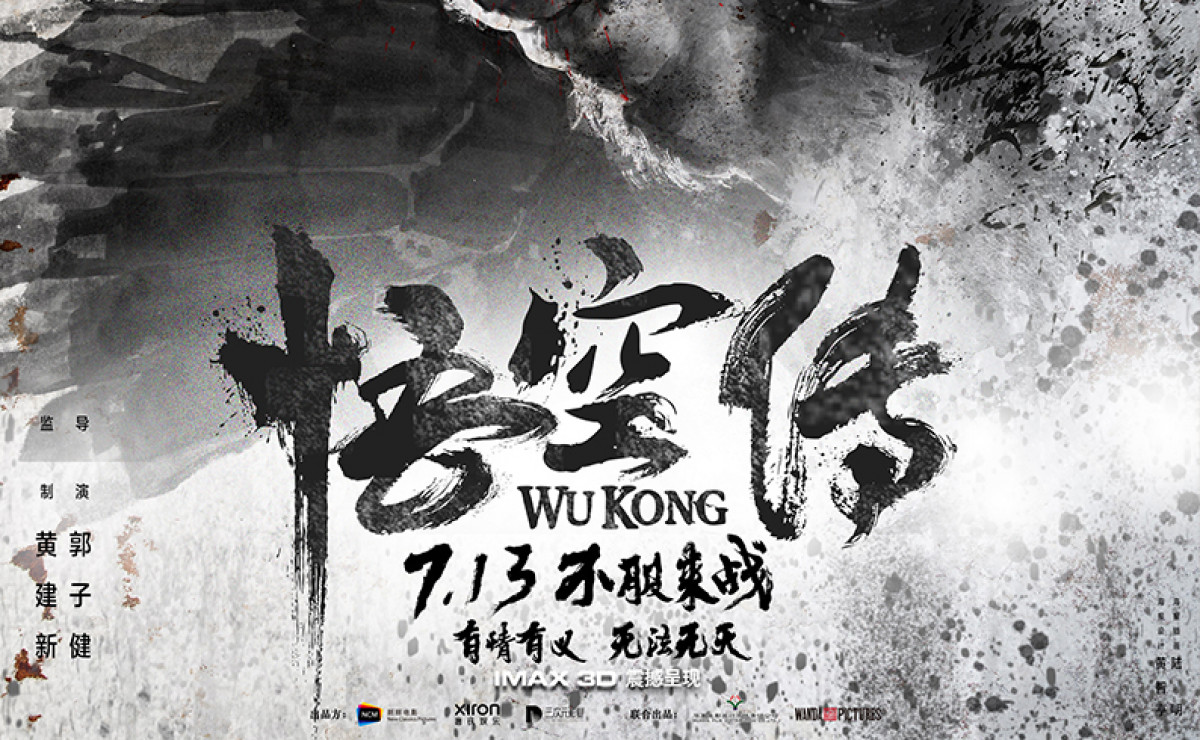 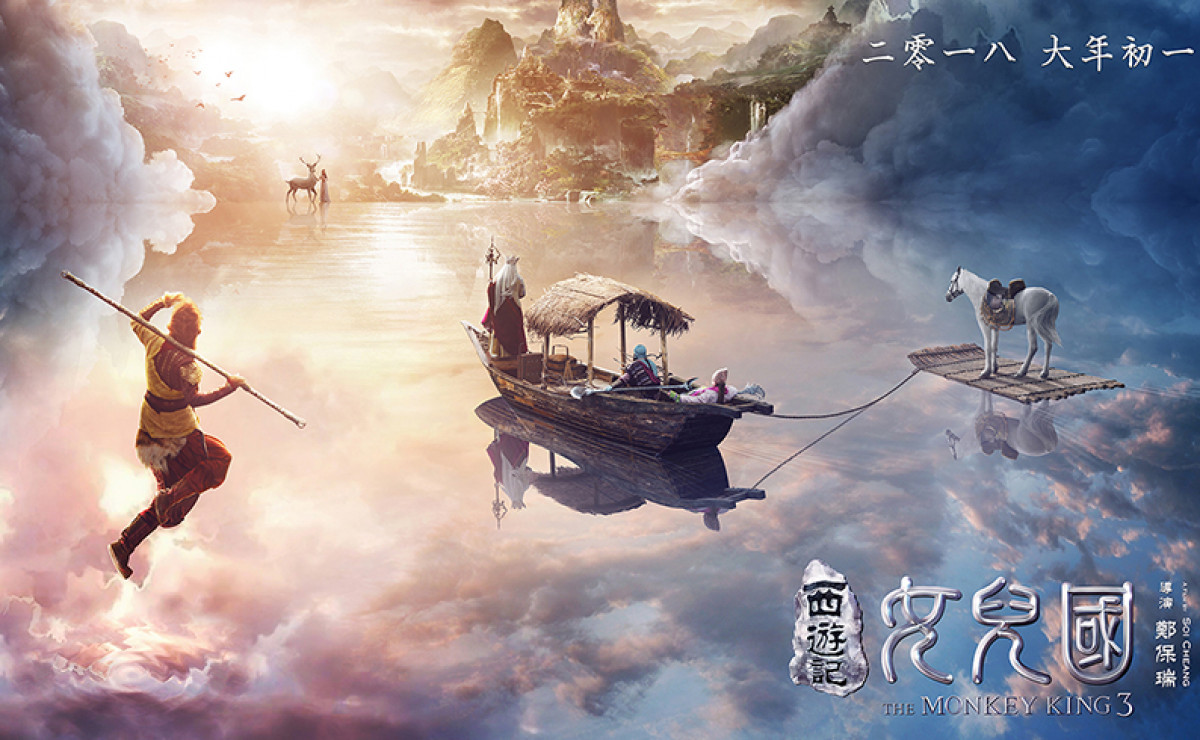 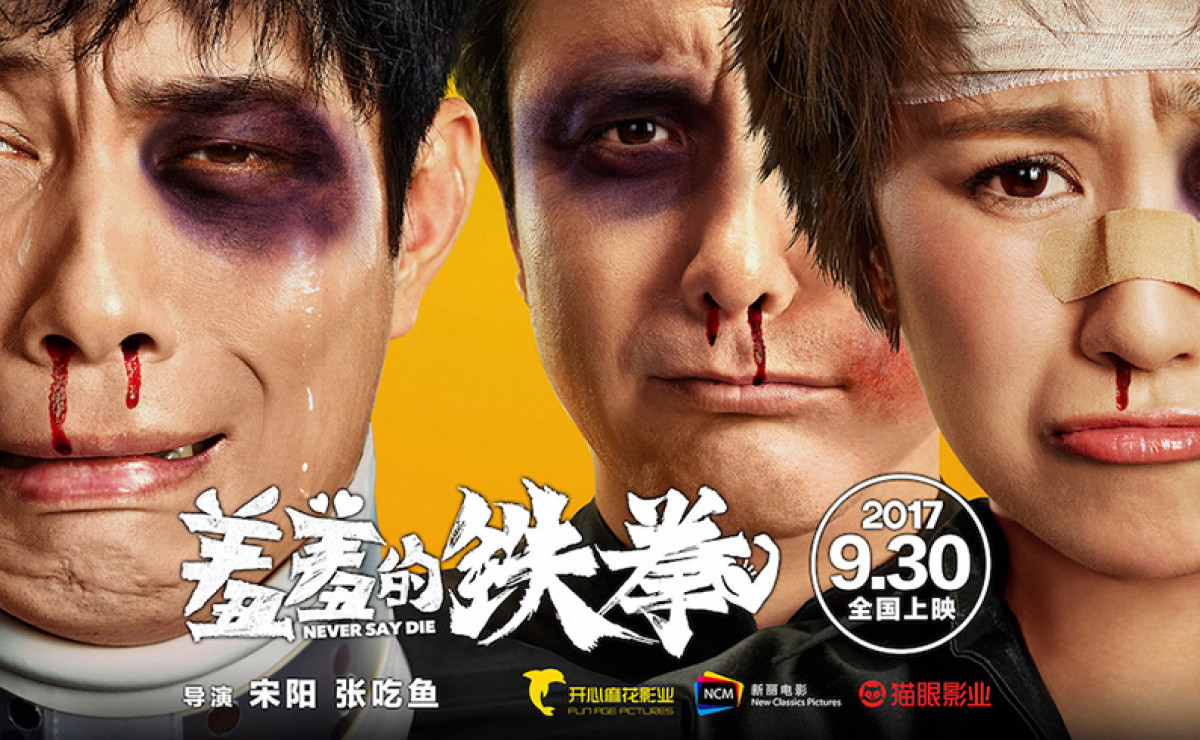 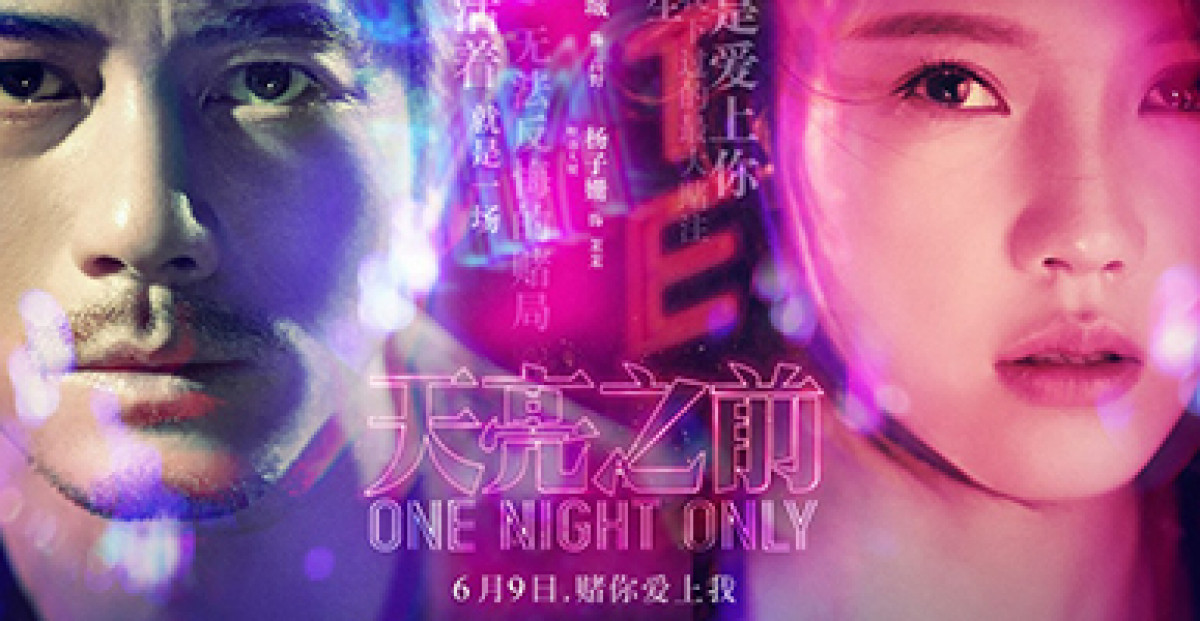 MOREVFX has been dedicating to make world-class visual effects
and has always been a leading figure for advancing technology development,
visual creativity, visual producer workflow and production pipeline in China.

In 2015 , MOREVFX accomplished a feature animation named Mr.Nian
in 6 month. Which was supervised by Ning Hao and directed by Zhang Yang.
We are Pursuing to create our own IP for animation development in the near future. 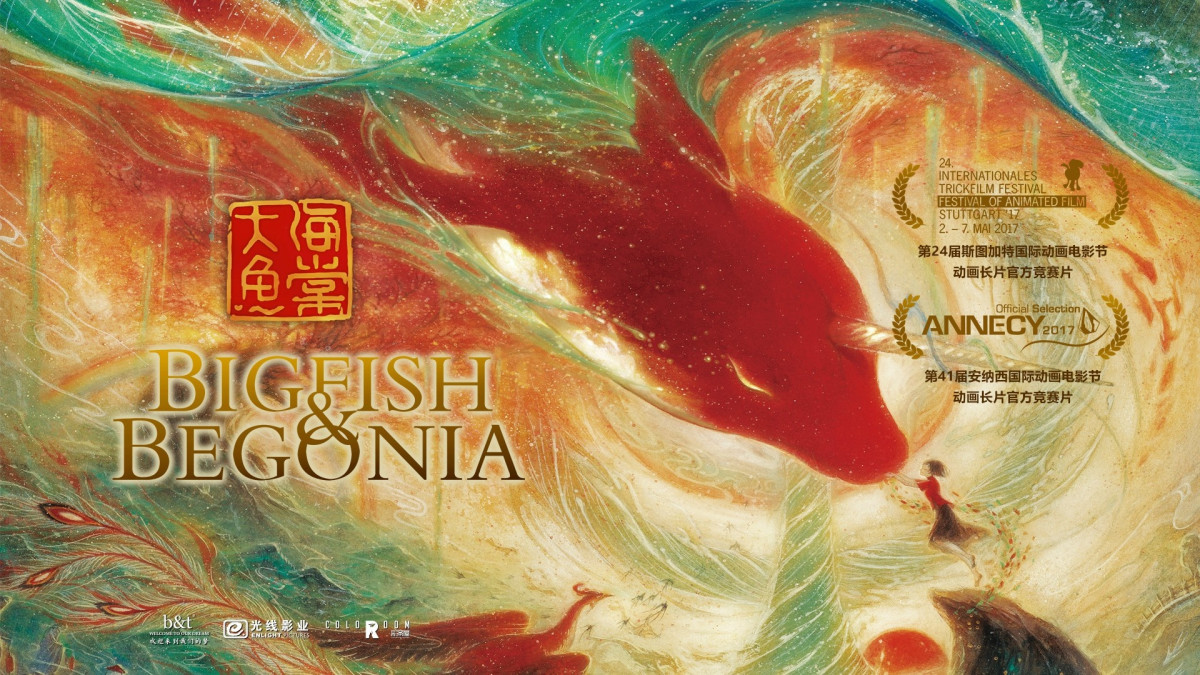 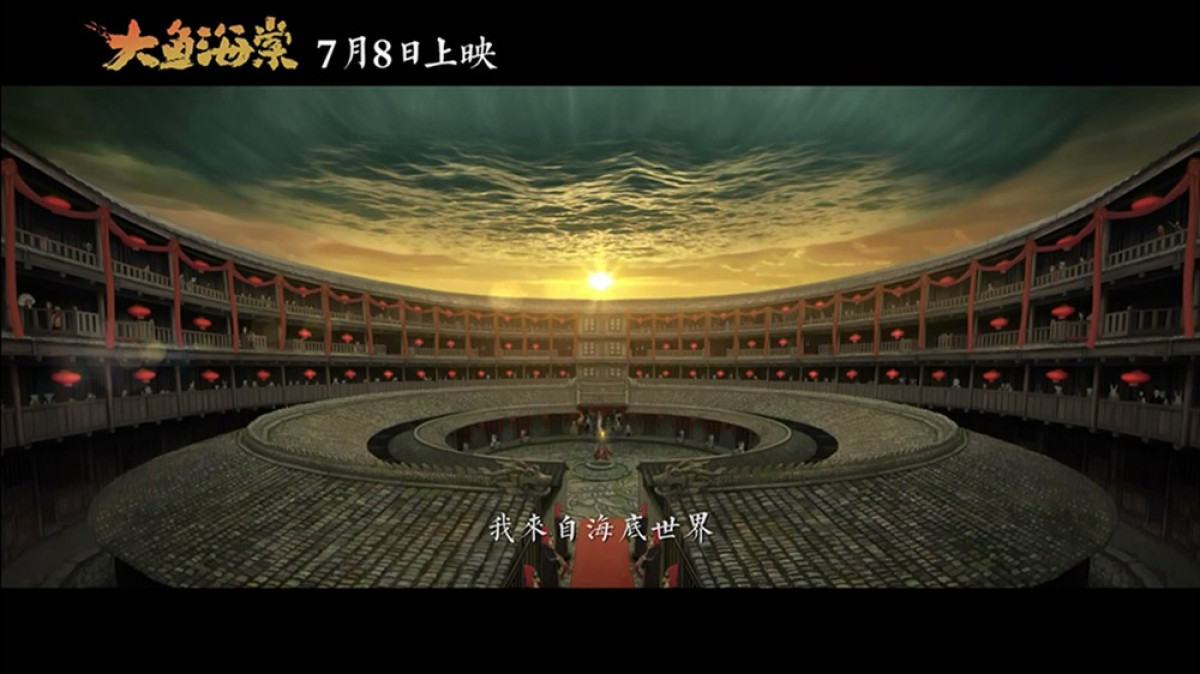